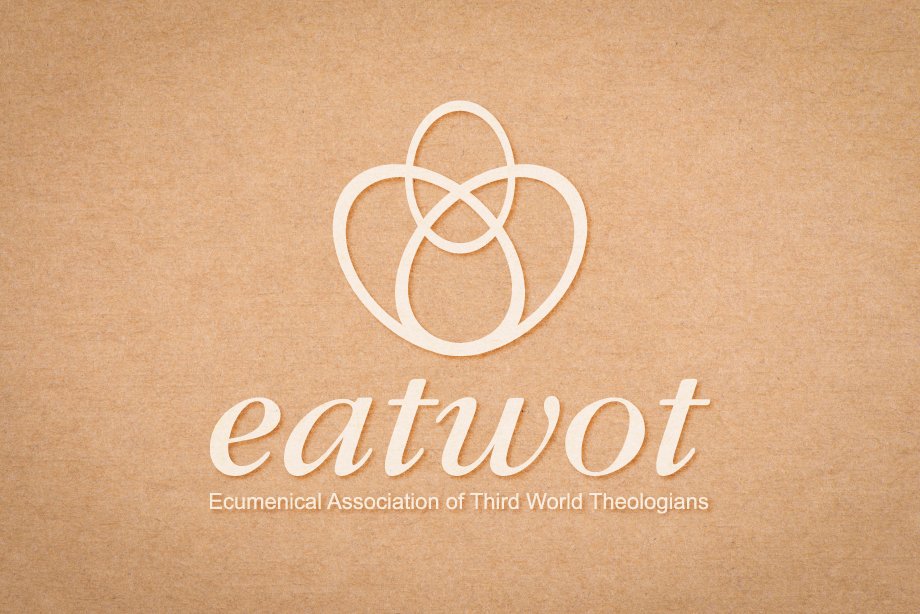 EATWOT - the Ecumenical Association of Third World Theologians[1] - was created by Third World Theologians in a meeting held in Dar es Salaam, Africa, in August 1976.After almost two years of preparation, these theologians of three Christian Traditions - Catholic, Protestants and Orthodox- met with the aim of scrutinizing the “signs of the times" and fostering “new models of theology which would interpret the gospel in a more meaningful way to the peoples of the Third World and promote their struggle for liberation.” (Article 2, EATWOT Constitution). Among these new models were Latin America Theology of Liberation, Black Theology of Liberation, Minjung Theology of Korea, Dalit Theology in India and the Theology of Struggle in the Philippines.

There were twenty-two theologians: seven from Africa, seven from Asia, seven from Latin America and the Caribbean,and one from the black minority in the United Staates. Among the best known liberation theologians who gave impulse to EATWOT at this beginning, we outline Gustavo Gutierrez, Enrique Dussel, Sergio Torres,Hugo Assman, Tissa Balassuriya, Virginia Fabella, Mercy Amba Oduyoye and James Cone.

Byusing the term"Third World", EATWOT wishes to underscore the self-designation of peoples who have been excluded from power and the authority to shape their own lives and destiny. As such, “Third World” has a supra-geographic denotation; it describes a social condition marked by the social, political, religious, and cultural oppression that render people powerless and expendable. Thus, the term also encompasses those people in the First World who form a dominated and marginalized minority. World[2]"

EATWOT’s initials objectives were listed as: (1)interpretation of the Gospel in different Third World perspectives; (2)promoting the exchange of theological views through writings in books and periodicals of Third World countries; (3)promoting mutual interaction between theological formulation and social analysis; (4) keeping close contact with, as well as being involved in, action-oriented movements for social change.

Since the beginning, EATWOT’s approach has been contextual, liberating and ecumenical, with no monopoly on the methodological approach. Its concern has been to contribute to the collective effort to reformulate theology so as to make it more attuned to, and expressive of, the real aspirations of the struggling peoples of the Third World. The displacement of theology from the ‘center’ to the ‘periphery’ was not only geographical or cultural. It was first and foremost epistemological, having in mind the primacy of prax is and critical analysis of reality. This meant a paradigm shift in the theological methodology which reversed the conventional academic model of Western based theology.

During its almost forty years,EATWOT has contributed to the development of contextual theologies in different regions of the Third World. It has provided an independent forum for dialogue and mutual enrichment and has created a basis of understanding of a Third World theology that respects the realities of the countries and particularities of each region.

In the first years, EATWOT theologians had to meet several challenges; one of them was the women’s insistent claim to have their voice and experience taken seriously and be fully accepted in the organization. For the feminist theologians, this represented an “irruption within the irruption”, which happened in the New Delhi conference in August 1981 and signaled a deepening awareness for some and a blossoming awareness for others. On the whole, it was the beginning of the recognition of women’s participation in both church and theology. Therefore, during this conference, the feminist theology of liberation manifested itself as the most fully developed theology of liberation and created the greatest impact, challenging the Third World male liberation theologians for their sexist language and patriarchal perspective. Since then, EATWOT’s feminist theologians have published many important books.

EATWOT has a constitution and an executive committee. It holds a general assembly every five years; however, it has no permanent secretariat. Four regions are considered at EATWOT coordination: Africa, Asia, Latin America and a region for “minority groups” (called the “diaspora” in the original constitution) in other parts of the world.